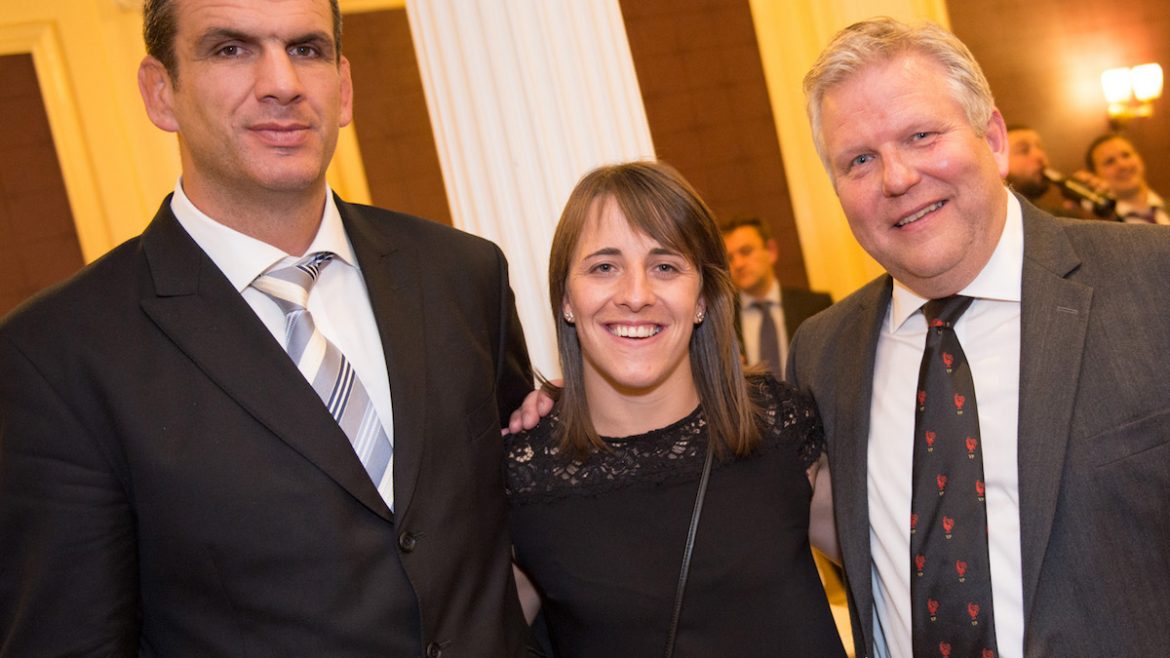 Harrogate Pythons Autumn Dinner has become the first event anywhere to have 2 English Rugby World Cup Winning Captains speaking. Martin Johnson lifted the trophy in 2003 and Katy McLean lifted hers in 2014. The dinner attracted 400 members, sponsors and guests and was held at The Majestic Hotel raising £12k. “High profile speakers attract sponsors and The Pythons were delighted that Hopkinsons continued with their support from last year and welcomed back HSBC and Richard Austin Alloys with new sponsors DWF LLP and Don Electronics Group”, said Paul Day Chairman. “Once we’d confirmed Martin back in January we began the long wait to the summer hoping that Katy and her team could win the competition”, said Julian Tatlow who organised the event. “And she didn’t let us down, what a performance against Canada in the final. So the next challenge was to invite her to speak at our dinner – she accepted straight away and we had two World Cup Winning Captains”, he added.

Katy received a standing ovation from the packed room as she proposed the toast, ‘The Rugby Football Union and The Game’. She reflected on her international career and the determination the whole team showed after the 2010 World Cup which carried them through to victory in 2014. Jonathan Dance, President RFU responded and reinforced those life values rugby brings to all. Paul Day then proposed ‘Harrogate Pythons and Our Guests,’ showing his appreciation to the many supporters of and for Pythons Rugby. Again the room stood to applause Martin’s invitation to respond. He spoke for over 30 minutes holding everyone’s attention as he recounted, with great humour, the preparation of his England Squad under the coaching of Sir Clive Woodward towards their victory in 2003. Terry Crystal then hosted a short Q&A session.

Preparations have already begun for the 2015 Autumn Dinner with an internationally recognised former player close to being confirmed. Refer to www.hprufc.com early in the New Year for details. 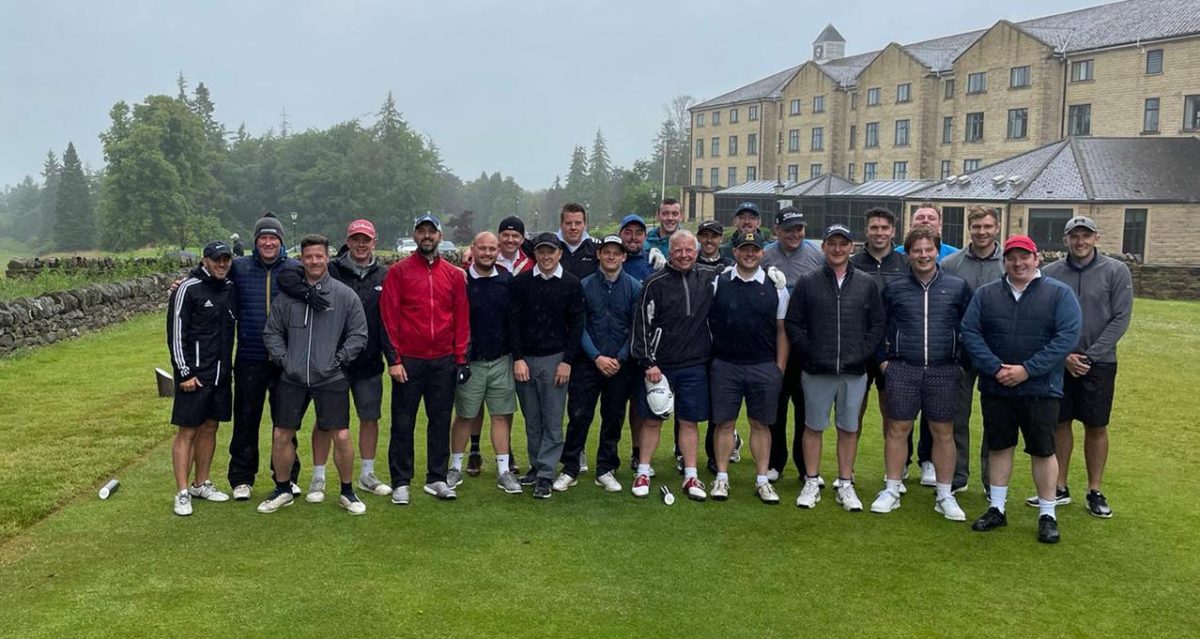 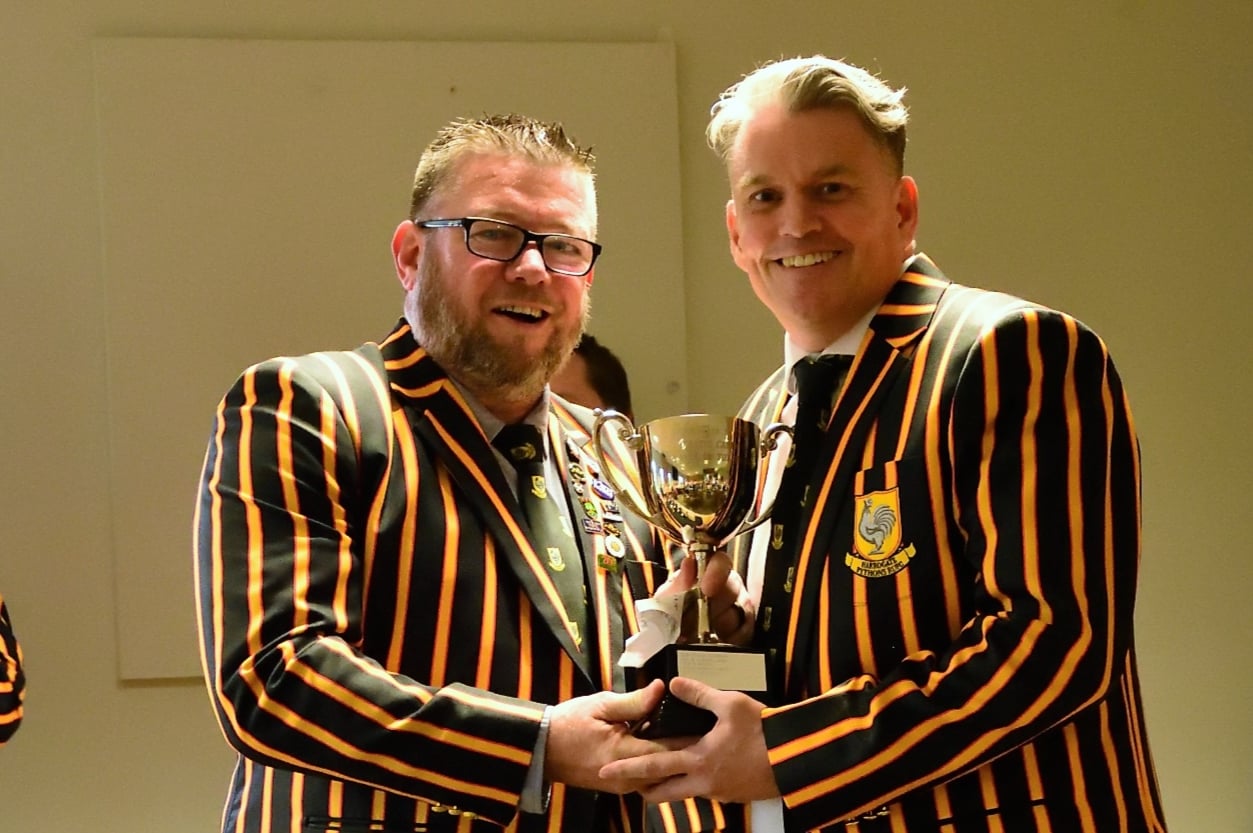