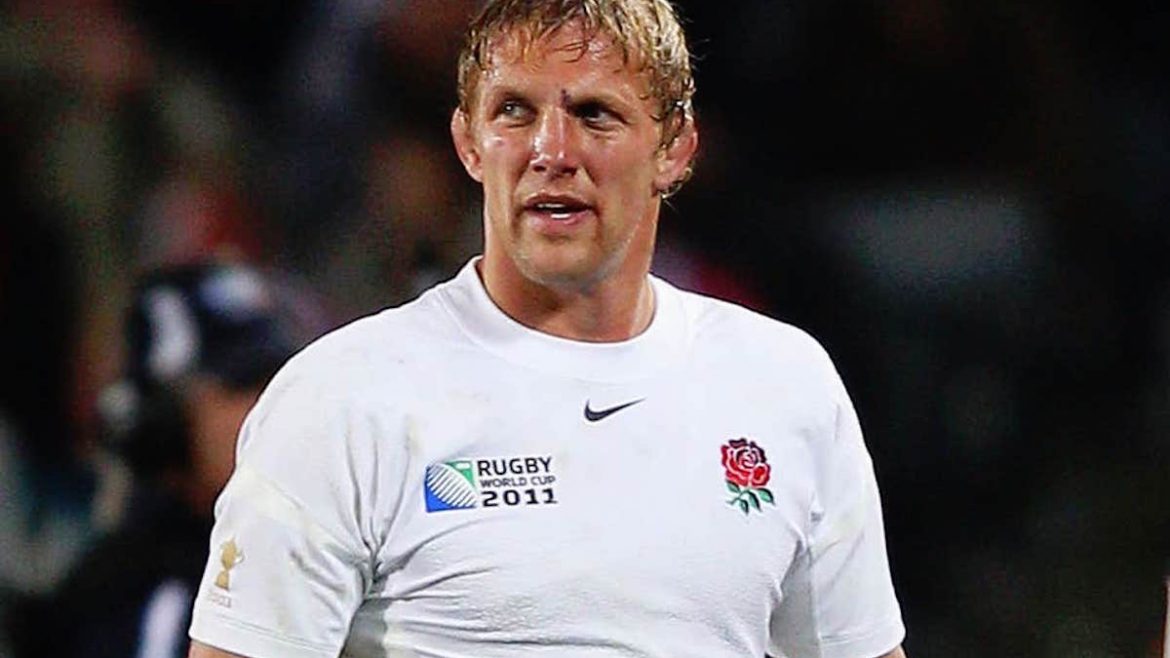 Having re-scheduled our Annual Dinner a number of times, the new date is now Thursday 30th September 2021 from 7.15pm and the venue remains The Old Swan Hotel.  Dress code ‘Lounge Suit’.  I hope you can still make it.

I’m delighted to confirm we have a doubled up on our speakers with Nigel Owens and Lewis Moody both agreeing to speak at our event.

Lewis’ record speaks for itself.  71 England Caps and named captain for the 2010 Tour of Australia. He’s played in 3 RWC’s, consecutive Finals, winner in 2003; runner up in 2007 and quarter finals in 2011.  He toured with The British and Irish Lions to New Zealand in 2005 playing in the 2nd and 3rd tests.  Not forgetting over 250 Premiership appearances during his career.

What can you say about Nigel Owens.  Recognised across the whole rugby community.  He retired in December 2020 and currently holds the record for the number of test matches refereed. He made his World Cup debut in 2007 in France. He is the only referee ever to be appointed to referee three consecutive Heineken Cup finals (2015, 2016 & 2017) as well as refereeing another three finals in 2008, 2009 & 2012 making it a record six European cup finals as well as two challenge cup finals. In 2015, Nigel was appointed referee for the 2015 Rugby World Cup Final between New Zealand and Australia at Twickenham. He has also refereed a record six Pro14 finals.

Table sizes are 10 or 12, tickets are now available priced at 45.00*. Smaller numbers are available –  I’m sure you wouldn’t mind joining a table.  If you require a commercial invoice then VAT will need to be added to this.

You may be interested in our sponsorship opportunities, which are:

If distancing regulations are back in force in September then we will have a back up date confirmed with the hotel and speakers.  All monies paid will be transferred to that date or refunded if needed.

Should you wish to book a table, take advantage of one of our sponsor deals or need any more information please email Julian Tatlow at dinner@pythonsrugby.co.uk or call 07974 425996

Stay safe – I look forward to meeting you in September 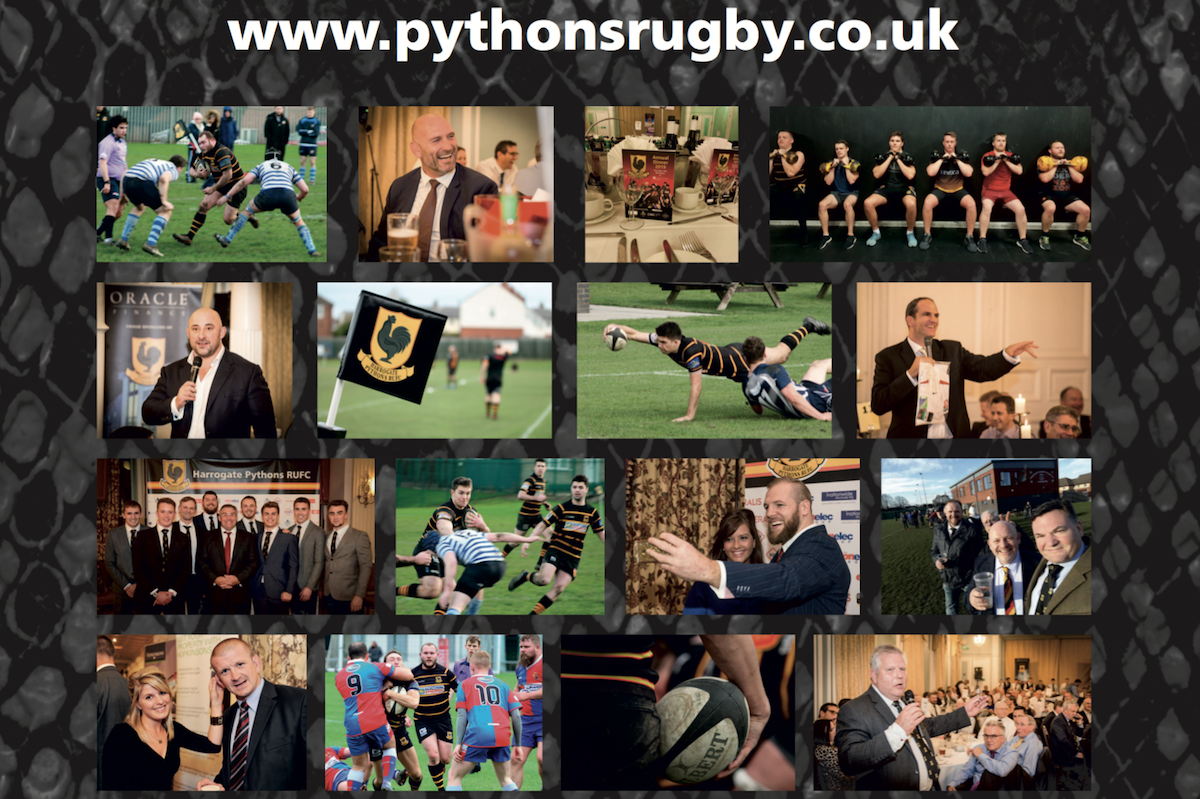 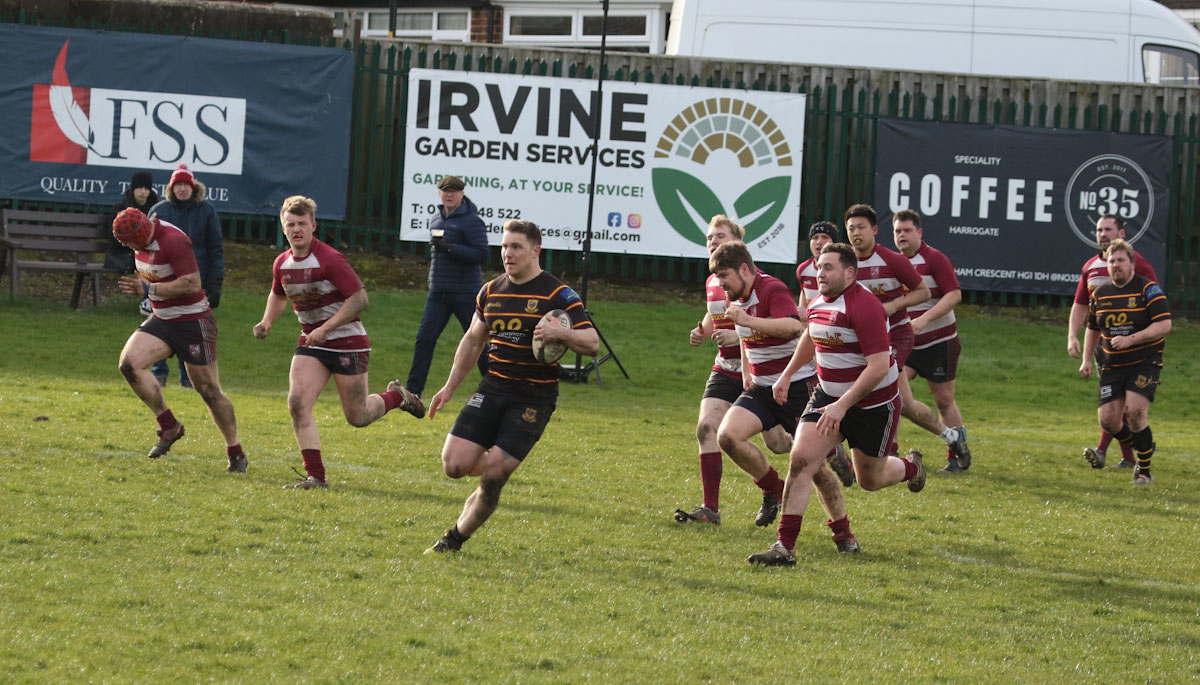