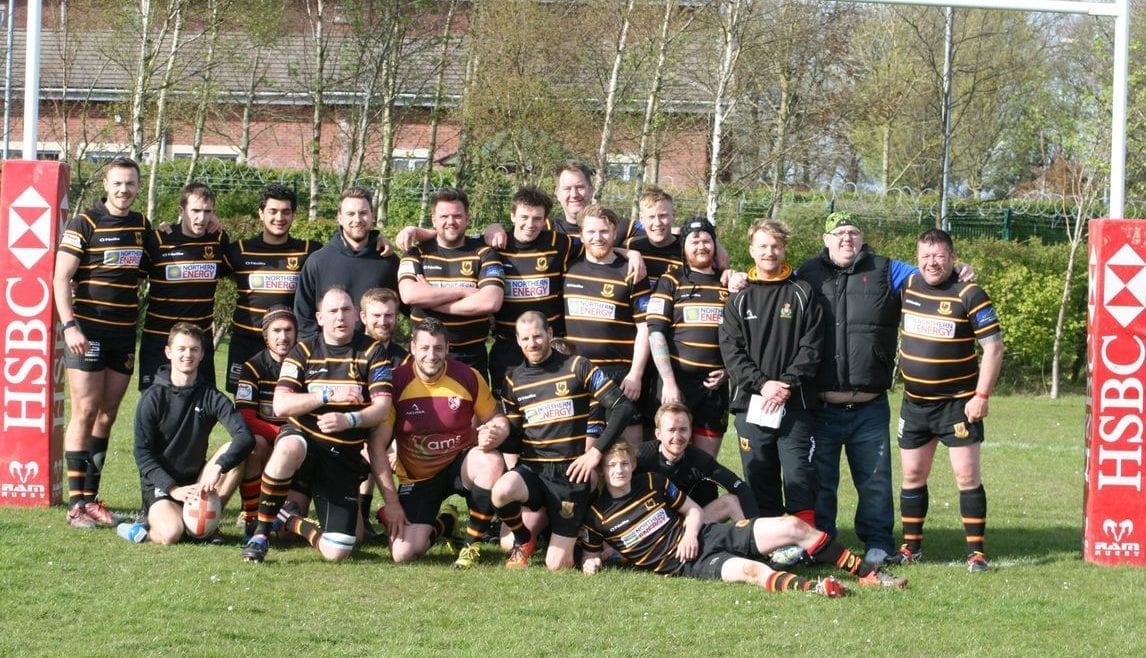 Cleck Kestrels have their wings clipped by the mighty Pirates

The Pirates travelled away to Cleck 2’s with a strong squad despite Man flu had taken hold and had spread ferociously through the ranks of the Pythons club over the space of the 48 hours before game day.
No less than 5 players had been stricken and what was already being touted as one of, if not THE toughest fixture the Pirates team was likely to face this season, the players knew just how hard they were going to have to fight to come away with the W.

As the score line suggests, the lads did not disappoint!

From the kick off and for the first 20 minutes Pirates were under the cosh as wave after wave of strong Cleck runners hit the Pirates defensive line. It was a beautiful sight and perhaps telling for how the game eventually panned out that Cleck were pushed back from the Pirates 5 yard line to the ten metre line, truly mean and aggressive defence which was spearheaded by the returning Joe Bentham, who later picked up man of the match for an absolutely outstanding defensive performance. Following the opening onslaught from Cleck, the Pirates were now starting to enjoy some ball of their own and spent the last 15 minutes of the 1st half in Clecks half of the pitch.

A number of penalties were awarded to Pirates for high shots and finally an opportunity presented itself for Rob Cooper to use his big boot and slot over the first points of the day from the 10 metre line. Pirates 3 Cleck 0. With time ticking down on the first half, Pirates were in the ascendency and with another high shot from Cleck put across Zippys rather large beak, the ref had had enough and the Cleck back rower was sent to the bin. Cooper has another chance at a long range kick which drifted just wide of the upright, half time.

The start of the second half was the only time where the Pirates took their foot of the gas and a number of players dropped off tackles in a series of phases. The team needed a lift and who better to do it than Bentham who had been bullying and battering their back line all day with some cracking defence, flying in like an Exocet missile time and time again. The ship had steadied again and Cleck just simply couldn’t find a way through the Pirates defensive wall. At 60+ minutes the score line was still 3-0 to Pirates. Further indiscipline from Cleck though cost them more points, as once more Cooper stepped up and slotted a long range penalty. Pirates 6 Cleck 0. Cleck weren’t done though and the barrage resumed, stretching the Pirates defence to near breaking point until an interception by Nathan Kemeny who had only just joined the fray led to a 75 metre foot race to the Cleck line, recording the first try of the game. Conversion missed from Cooper and Pirates now starting to look like they may now have the game in the bag at 11-0 with time running down.

The Pirates weren’t done though and Cooper managed to squeeze his way through a hole, registering Pirates second try of the game 16-0 and no time left for Cleck to close the gap. Pirates emptied their bench with circa 5 minutes to go and managed to hold their hosts to a pointless afternoon. This was an epic feat considering the fact that Cleck were flying high at the top of the Merit League going into the game and had laid waste to all who had come before.

A superb, gritty and hard fought performance by the Pirates who will now kick on with confidence, that as a collective they have the minerals to slay all who come before this season! 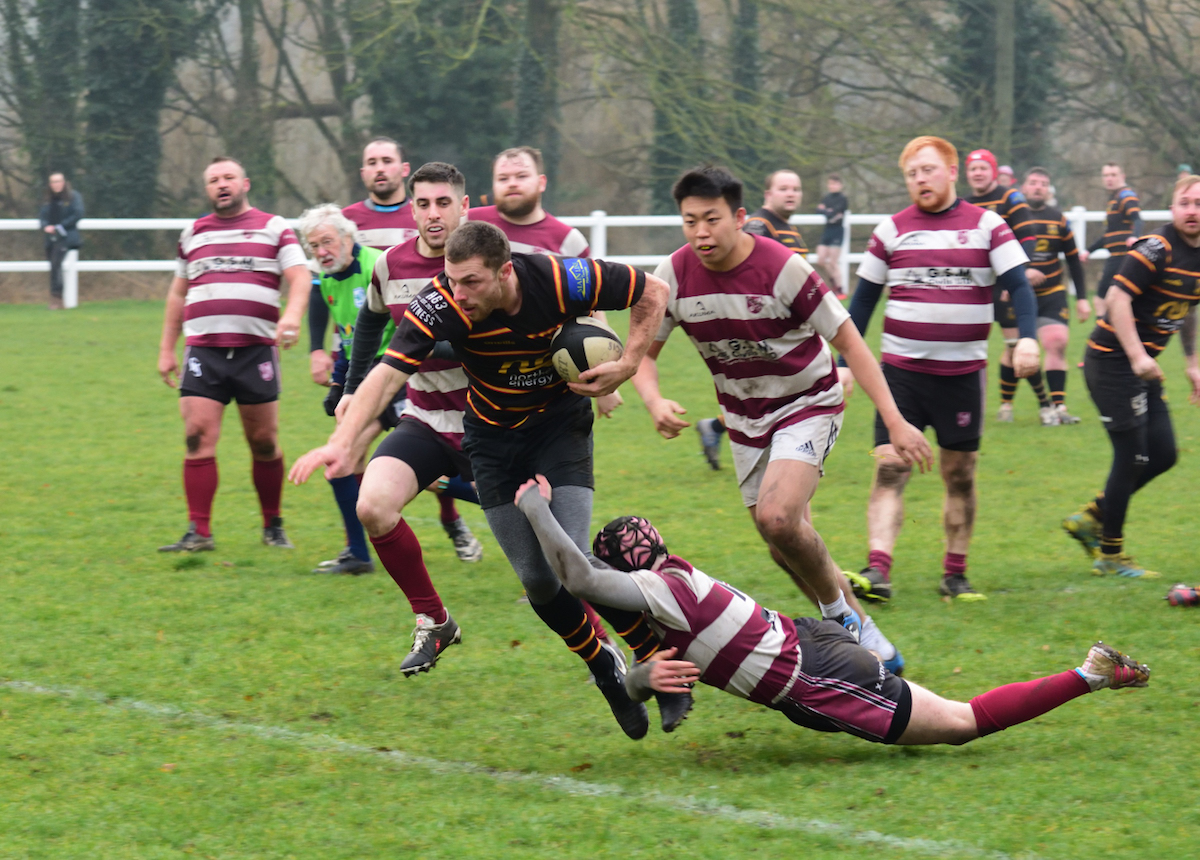