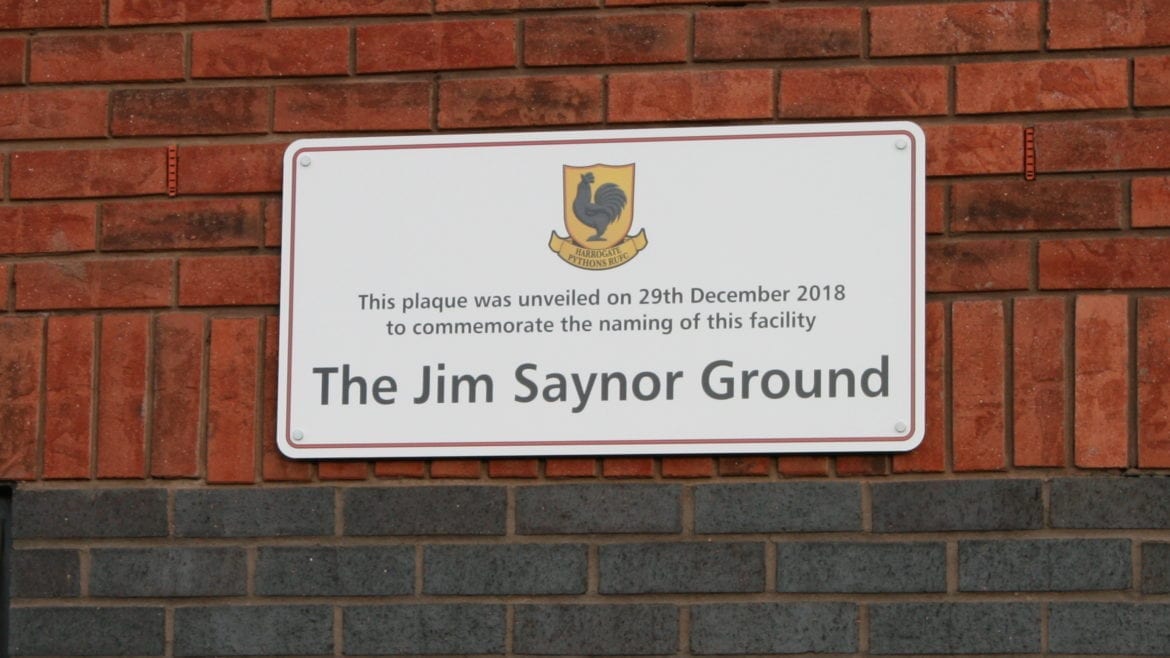 Harrogate Pythons RUFC have honoured former player and committee member Jim Saynor by naming their ground after him. A plaque was unveiled by Michaela Saynor before the annual Over 35’s versus Under 35’s charity match kicked off in between Christmas and New Year. “We were approached by a club member who came up with the idea of naming the ground after Jim”, said Julian Tatlow Chairman, “The Overs Unders game was the ideal event to officially announce the naming and it was great to see Michaela and Jim’s parents and close family at the ceremony”, he added.

The annual game supports the Open Arms Malawi charity and is fiercely contested for the Rose Jeffries Cup. With over 25 players in each squad and close to 100 spectators the day was a huge success. “Some of these old boys are still really good players. Granted one or two still play Pythons and Pirates but those who turn out once a year still have what it takes,” admitted Tom Everingham captain of the Unders. “We may have been edged out on the score board but I’m pretty sure the Overs managed to drink more Port at half time,” gasped evergreen Ian Binns, captain of the Overs.

With a 20 year lease signed on the ground Harrogate Pythons look forward to a successful 2019 working with Harrogate Railway FC to make Station View a sporting centre for Starbeck and Harrogate. 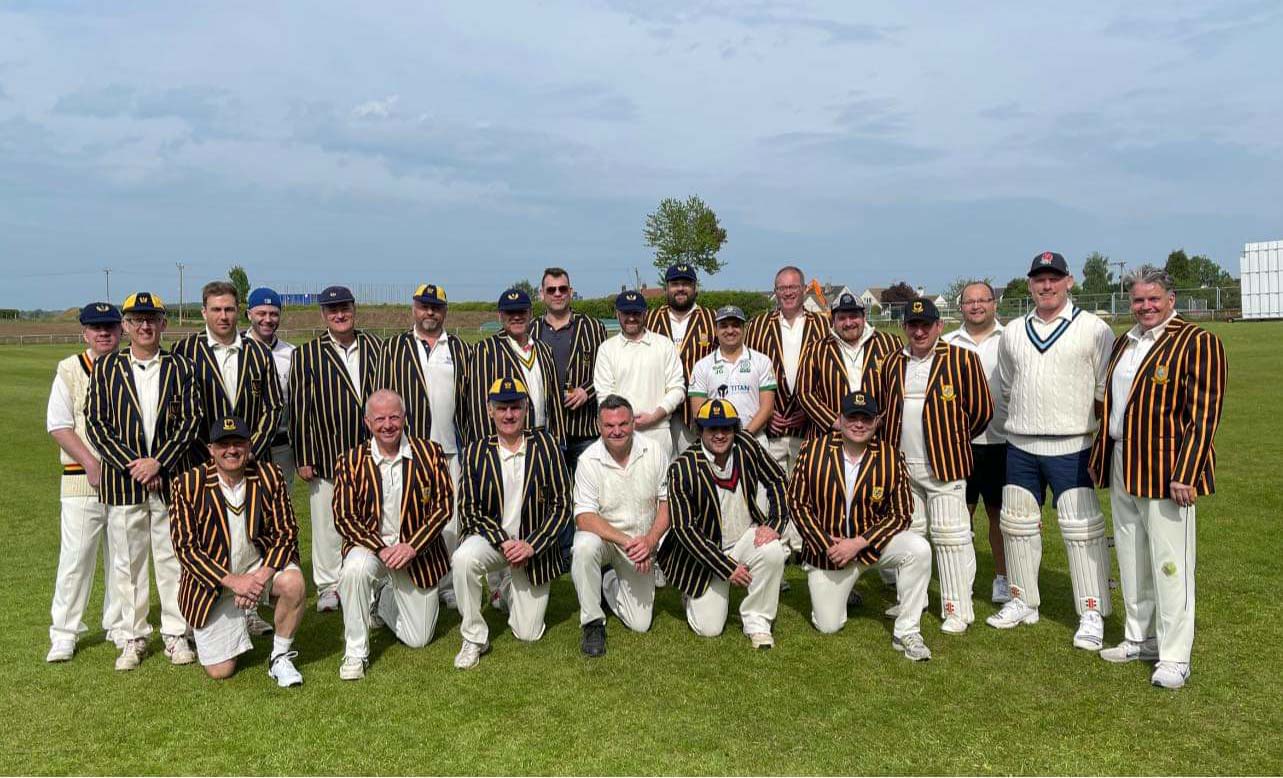