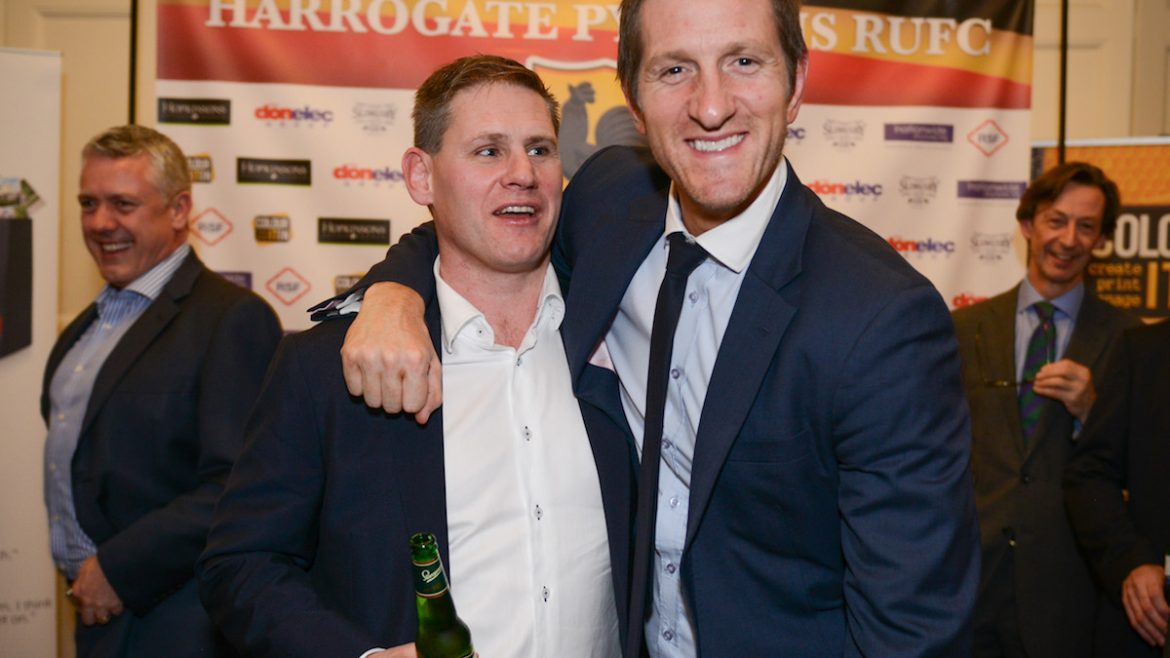 HPRUFC welcomed 380 members and guests to their Annual Dinner once again held at The Majestic Hotel superbly MC’d once again by Simon Croft.

The evening began with a moment’s silence for those who lost their lives in Paris the previous week.  Dr Terry Crystal proposed the toast to The RFU and The Game which was once again very well received.  John Spencer responded on behalf of The RFU giving an account of the previous month’s proceedings within The RFU, his personal thoughts on what it was like to pull on an England shirt, how rugby gave everyone involved an opportunity to ‘break bread together’ and he looked forward to the 2017 Lion’s Tour to New Zealand where he will be Tour Manager.  A thoroughly entertaining response.

Paul Day proposed the toast to Harrogate Pythons RUFC and our guests reflecting on the great loss to the game of Jonah Lomu and giving an account of the progress made by The Pythons in re-shaping their club and the help given to that by The RFU.  Of particular note was the CASC status recently approved by HMRC giving the club even greater financial stability.

The response was given by our headline speaker Will Greenwood who delivered an excellent speech in which he referred to the challenges faced in New Zealand in 2017, how England prepared for games during his time with them, anecdotes from his three Lions Tours with Austin Heeley receiving, once again, particular attention within his comments!  A superb response and very well received by all.

Thanks have to go our main sponsors without whom we could not bring such a high profile speaker as Will to our dinners.  Jeremy Hopkinson, Hopkinsons Estate Agents;  Dave Wheat, Don Control Group  and Carol Chapman from HSBC – all regular main sponsors.  Thanks too for our new main sponsors; Martin Wood, Ripon Select Foods; Des Cullen, Nationwide Structures and Marcus Black, Slingsby Gin.

Thanks also have to go to Mark Lancaster and his team at Colouritin.  They produced a 26 page colour programme, a photo backdrop and info cards which added a professional feel to the evening.  Thanks too to Impulse Decisions Ltd for providing a silent auction.  The evening was completed by port sponsorship from Matthew Powell, Workhouse Framing Ltd, who also agreed to frame the signed shirts sold at auction. Photographs by Simon Godsave, sponsored by Steve Jeffries IFA, are on our website.

The generosity of all who attended via the auction, silent auction, raffle and heads tails combined with sponsor donations and ticket sales raised around £14k for The Club – a fantastic effort. 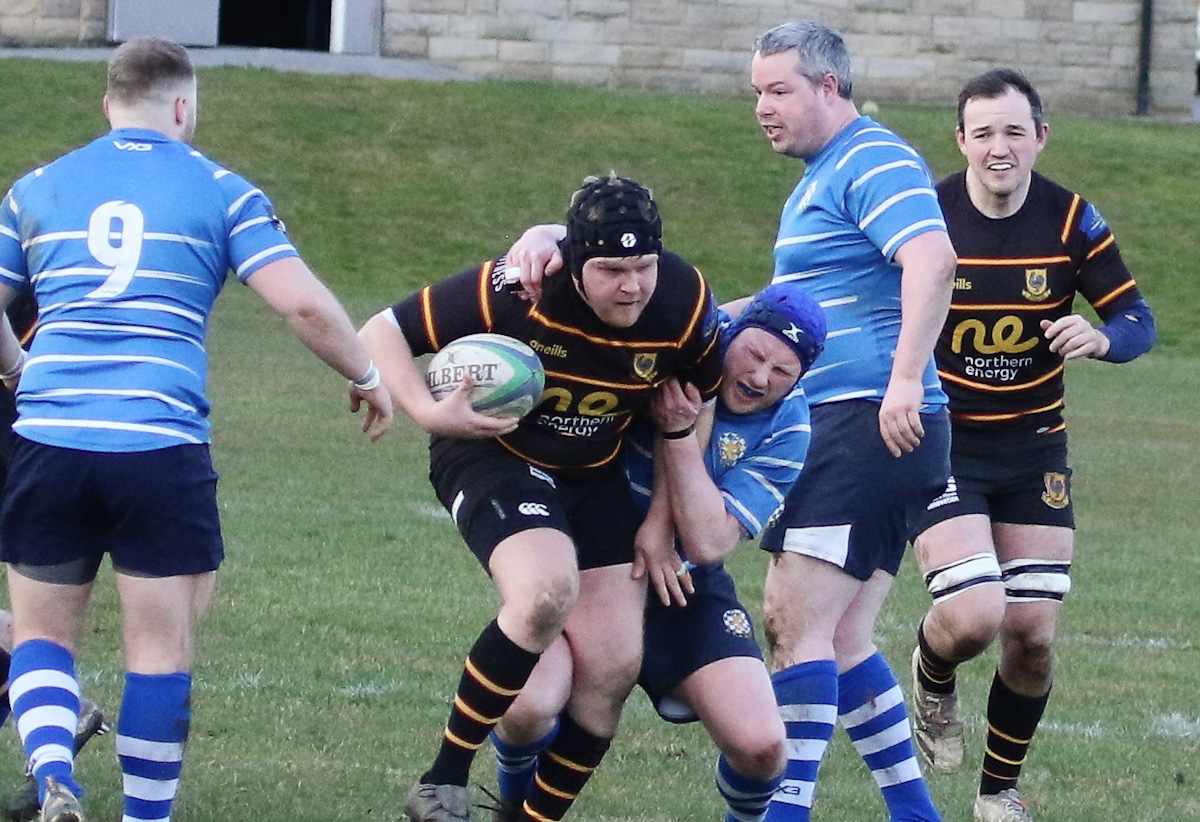